Months ago, I read volume 4 of Proust’s selected letters translated into English.  As the Buddhists highlight the power of an incalculable number of seeds (both positive and negative)  that find their way into our being, I think my very recent resumption of In Search of Lost Time (Proust’s seven novels, which I first read twenty years ago)  may be the fruit of  reading those several hundred pages of correspondence in the aftermath of the U.S. presidential election. Like Darren Crews in the novel Dear Layla Welcome to Palestine, I took refuge in Proust, who fortified me amid vexing  vicissitudes.

Some one-liners from Proust the correspondent:

“You’ve written me an adorable letter.”

“You’re a thousand times too good, but you greatly exaggerate.”

“Letters!  I must be over a thousand behind, alas.”

“My health forbids my writing a single letter by hand.”

“Dear friend, I have a million things to say to you.”

“Thank you again for having read me with so much goodwill and understanding.”

“Thank you for thinking of my books as I think of yours.”

“I’m hundreds of letters behind.”

“It gave me the greatest pleasure.”

A young fan:   “And after three years of reading you non-stop, I’ve come to the conclusion that I understand nothing, but absolutely nothing. Dear Marcel Proust, don’t be a poseur, come down from your ivory tower for once. Tell me in two lines what you’re trying to say.”

From Jocelyne Kolb’s afterword to the letters:

When we find echoes or anticipations of something from the novel… it is the consciousness of their aesthetic transformation and stylistic refinement in the novel that thrills and arrests.

Proust read and remembered everything and quoted with or without warning; sometimes he manipulated what he quoted, and sometimes he misremembered just enough to make  his source elusive.

His own fascination with the lives and letters of great figures served to underscore for him the distance between their biography and their works. No one seriously argues, I don’t believe, the Proust’s letters should be left unpublished, any more than they think Max Brod should have followed Kafka’s wishes and destroyed Kafka’s works, acting not as his literary executor but rather as his literary executioner.

Just the glimpse we get of Proust’s reading is enough to make us glad for the letters, since he absorbed his reading completely and remembered it; likewise one appreciates what he says of art and music, of philosophy and science. Over and over the range of his knowledge astounds and his humor enchants.

He read everything that was sent to him and commented on it at length and with generosity.

Samples of my idiosyncratic culling from Proust’s letters:

“I repeat, my characters are completely invented, and there are no keys at all. Thus, nobody is less like Madame Verdurin than Madame de Briey. And yet Madame de Briey has the same laugh.”

“Now, despite my great desire to be equitable, to be impersonal, it so happens that in Temps Perdu the calumniated social class, which is always in the wrong, which utters nothing but stupidities, the vulgar, tasteless class, is the nobility, is so-called ‘high society.’”

“Moreover, [Julien  Benda’s] error—very courteously expressed—stems from his assumption that I wrote without a plan, hit or miss, whereas structure is all I care about.”

“A woman I loved thirty years ago has written me a furious letter to say that she is Odette and I am a monster. It’s letters like that (not to mention having to answer them) that kill all desire for work. I won’t say for pleasure. I’ve long since renounced that.”

“And that’s why, in my books, as I walk without pleasure through valleys that reek of sulphur and pitch, I appear to blame what I myself don’t blame.”

“It is a matter of wrestling from the subconscious to reign it within the domain of the intelligence, while trying not to mutilate it but to keep it alive by preserving it as far as possible from degradation, a truth which, seemingly, the pure light of intelligence would be enough to destroy. To succeed in this task of salvage takes nothing less than all the forces of the mind, even of the body.”

“Conversation, which is a friendship’s mode of expression, is a superficial digression which gives us nothing worth acquiring. We may talk for a lifetime without doing more than indefinitely repeat the vacuity of a minute.”

“If the supply of paper dried up completely,  I would, I think, be a baker. It is an honorable thing to give men their daily bread.”

“But the one reflection that springs unbidden to my mind, not without melancholy, is the littleness of what we call fame (to which, I confess, I’m totally indifferent).”

“Obviously, it’s absurd to go into battle empty-handed when everybody else is carrying a sword.”

“Only see your life from this angle and you can be proud and happy. Happiness, provided it’s not one’s aim, is indeed a noble cause. I’ve known people be unhappy because they find that they’re a year older, or something. Taken as  goal, happiness is unobtainable. It can be attained only by those who don’t seek satisfaction but live outside themselves, for an idea.”

“And, on laying down your essay, it is to Beethoven’s A- Minor Quartet that I shall turn, in the hope—extremely uncertain—of recovery from illness.”

“The worst harm, the only real harm, the wicked do to us is that by making it impossible for us to meet their wickedness with goodness, they make us a little wicked ourselves.”

“I mean I do my intellectual work within myself, and once among my fellow men, it doesn’t much matter to me whether they are intelligent, as long as they are kind, sincere, etc.”

“I feel infinite sadness at seeing how few people are genuinely kind.” 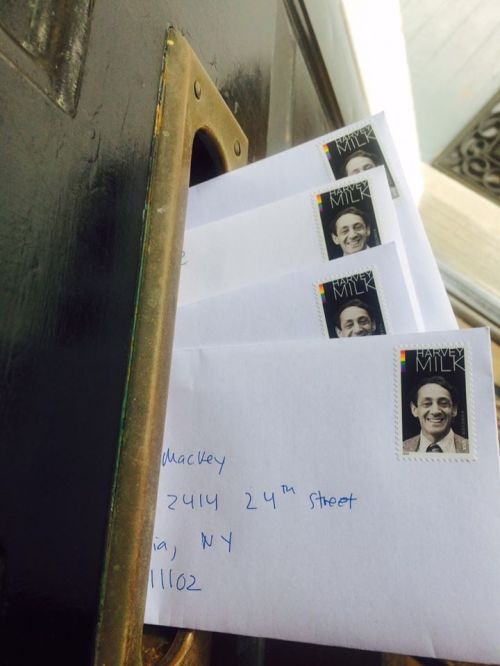