Over the weekend Lindsey asked me some questions about my writing process (such as, How long did it take you to write Book of Mev? Did you always know what the structure would be? How did you know when you stumbled upon the right form?). Naturally, I thought of Jack Kerouac’s line, “Something that you feel will find its own form.”

I also went back to Jack’s early journals, collected in Windblown World: Journals 1947-1951 (edited by Douglas Brinkley), which I first read a few months after the Mev book came out. Just today, I was revisiting Emerson, who wrote, “For only that book can we read which relates to me something that is already in my mind.” Here are some excerpts from the young Jack, which intrigued me and had illumined some things in my own mind back then and still do, in the present…

This means seven months of ascetic gloom and labor—although doubt is no longer my devil, just sadness now. I think I will get this immense work done much sooner this way, to face up to it and finish it. 7

Look at your own work and say, ‘This is a novel after my own heart!’ Because that’s what it is anyway, and that’s the point—it’s worry that must be eliminated for the sake of individual force. 10

I wish I had the mental energy of ten great novelists! Or devise some way to get ‘the most out of myself,’ as Goethe did, without breaking down (as Goethe did) or without excessive asceticism leading to a blurring of impressions. 31

I say to these critics: ‘Don’t be assholes all your life.’ 34

Today I feel that the novel is just a poor befuddled heavy-handed novice attempt:–but I do think the moral theme is beautiful and true, so shite on the critics. 56

I’m going to write ceaselessly about the dignity of human beings no matter who or what they are, and the less dignity a person has the fewer words I’ll use. It’s the sheer humanness of a man that comes first, whether geek, fag, ‘Negro,’ or criminal, whether preacher, financier, father, or senator, whether whore, child, or gravedigger. I don’t care who or what—and that I should have cared before is an insult to Dostoevsky, Melville, Jesus, and my fathers. 56

It’s great to be working for myself and building something new and huge, and not slaving for someone else and yearning after indefinable future achievements. 57

I suddenly realized that the reason for this desire [to be successful], partly, is because, as a Dostoevskian writer, I am expected to be a failure in the world of success and financial status. 90

No word from Scribner’s. Their silence and businesslike judicious patience is driving me crazy with tension, worry, expectations, disappointment—everything. 83

One big thing is to develop a strenuous accountability (you see it’s moral, no gadgets invade man’s true necessity), and the habit, the daily labor of writing en passant, keep a vast and cosmic diary. Imagine such a diary after a year’s time…two million words from which to hew (and hue) out a soulful story. Nothing’s impossible…the great novel of the future is going to have all the virtues of Melville, Dostoevsky, Celine, Wolfe, Balzac, Dickens and the poets in it (and Twain). The novel is undeveloped, it probably needs a new name, and certainly needs more work, more research as it were. A ‘soulwork’ instead of a ‘novel,’ although of course such a name is too fancy, and laughable, but it does indicate someone’s writing all-out for the same of earnestness and salvation. The idea is that such a work must infold the man like his one undeniable cloak and dream of things…his ‘vision of the world and of the position of things,’ say. 95

I’m learning now that the ‘artist’ like every other kind of worker must work on schedule, push himself, hurry as much as he can, or, like any other worker, he’ll never GET anything and really enough done. 120

What I’ve got to learn is my own mind, not the one that was fitted over it like a mortar-board in my booklearning. In America there’s a claw hanging over our brains, which must be pushed aside else it will clutch and strangle our real selves. 146

Still don’t feel On the Road is begun. However, in the work itself I will find my way. 214

That is why I want to use short chapters, each with verselike heading, and very many such chapters; slowly, deeply, moodily unfolding the moody story and its long outreaching voyage into strange space. And to run up a pace of such short chapters till they are like a string of pearls. Not a river-like novel; but a novel like poetry, or rather, a narrative poem, an epos in mosaic, a Kind of Arabesque preoccupation…free to wander from the laws of the “novel” as laid down by Austens and Fieldings into an area of greater spiritual pith (which cannot be reached without this technical device, for me, anyway) where the Wm. Blakes and Melvilles and even spotty, short-chaptered Celine, dwell. 241-242

People aren’t interested in the facts but in ejaculations. – That is why straight naturalism fails to express life. An art like Balzac’s is a glorious shower of fantastic ejaculations—a fountain of life, a gushing spring, an incredible spray. Who wants Dos Passos’ old camera eye?—or Proust’s subtleties? Everybody wants to GO! 252

I want a blaze of light to flame in me forever in a timeless, dear love of everything. And why should I pretend to want anything else? After all, I’m no cabbage, no carrot, no stem! A burning eye! A mind of fire! A broken goldenrod! A man! A woman! A SOUL! Fuck the rest, I say, and PROCEED! 369

This past Saturday I met up with Jessica at Pint Size Bakery and Coffee on Watson. We’ve been exchanging letters and poems in the last couple of months. As we were catching up on the writing life, she informed me that she’s filled 12 journals since the time she was a teen-ager. I learned that she regularly rereads her notebooks, and typically has serene detachment yet also keen curiosity as she explores how her younger self saw the world.

Carpe diem— time now to pore over old journals (even from 1988!) with the receptive and gallant spirit Jessica reads hers and with which I’ve read Jack’s. 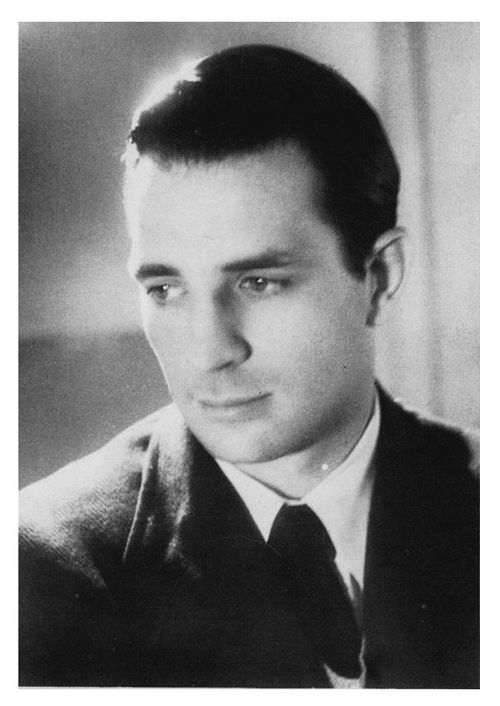